Changing the stepper motor current on a Ender3 (pro)

The Ender3 3D printer mainboard has four stepper drivers, that can be adjusted using a small trimpot. This can be useful in case an axes is losing steps (not moving at all, or randomly displaces at higher speeds). Or when the stepper driver overheats and shuts down for a while, resulting in large displacement even at lower printing speeds. The power of a stepper motor is regulated by the input voltage and the current. The input voltage generally cannot be adjusted, as other components in the 3D printer depend on it.

On the Ender3 Mainboard you will find a small set screw for each stepper driver, called a trimpot. To access the mainboard open the control box of the printer. By adjusting it you reduce or increase the current, depending on the rotation. Be careful adjusting the trimpot, it may break easily. Always disconnect power before adjusting the trimpot and use a suitable screw driver. The following pictures shows the locations of the trimpots.

To in crease the current rotate the trimpot clockwise by a few degrees. Steps of 10 degrees of change are probably best, until you find the sweet spot.

Note that setting the current of the stepper driver too high, may cause overheating. This generally appears a random displacement of the print head, but is cause by the stepper shutting down for a small while, until the temperature has cooled down a bit.
Why ReprapWorld?
45.000+ satisfied customers 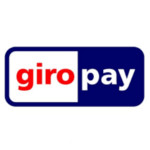 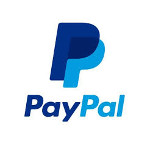 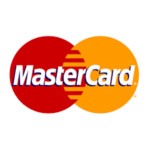 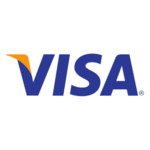 ReprapWorld is the number one webshop for all your reprap supplies for your 3D printer. We have a large collection of 3D printer components, from our famous electronics lines to filament from our own production. And everything is at a very competitive price!